Spider bit her on the cheek and... 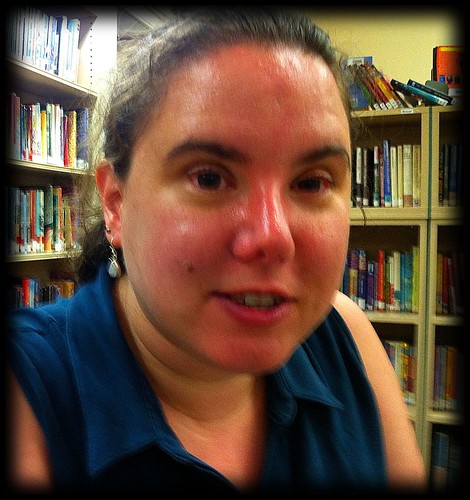 As she slept, a young woman was bitten on the cheek by a spider. But it wasn't a spider and if it was, it wasn't any ordinary bite. It became inflamed and, alarmed, she went to the emergency room. The doctor, too, was alarmed. An x-ray revealed that whatever bit her had laid eggs and they were beginning to hatch and work their way out through her skin. Or so it was according to a story retold with convincing feigned veracity by Linda Lee, a folkore PhD student at the University of Pennsylvania who was giving a talk on urban legends at the Chestnut Hill library. Watch video here. 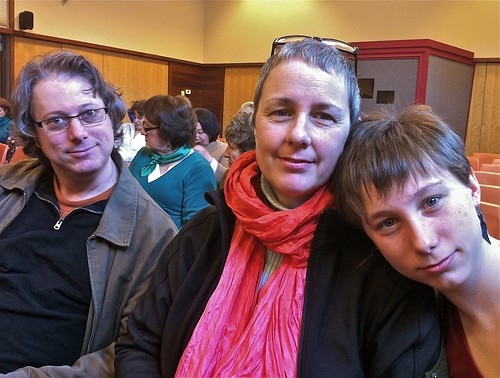