Karl Marx returns from the dead 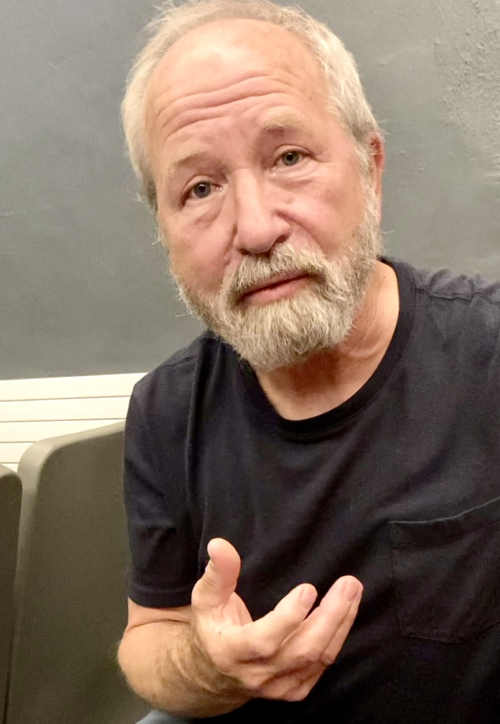 Actor and activist Robert Weick stars in the one man show “Marx in Soho,” based on the fantastical conceit that Karl Marx bargains with the authorities in the afterlife to come back to America to explain his ideas, call for peace and justice and clear his name . Your correspondent had a chance to speak with Weick during a rehearsal of David Auburn’s Proof” in which he portrayed a brilliant but mentally off-balance math professor. The play was written by noted social historian Howard Zinn who, as Weick encapsulates, writes about history through the eyes of ordinary people, slaves, Native Americans and other oppressed peoples who come together, take to the streets and work to effect social change. Weick became friends in 2005 with Zinn, who died in 2010, through collaboration on a national tour of the play and undertook another extensive tour of “Marx” in the U.S. and UK in 2018 to commemorate the 200th anniversary of Marx’s birth. For more information and booking inquiries visit marxinsoho.org Watch video interview here