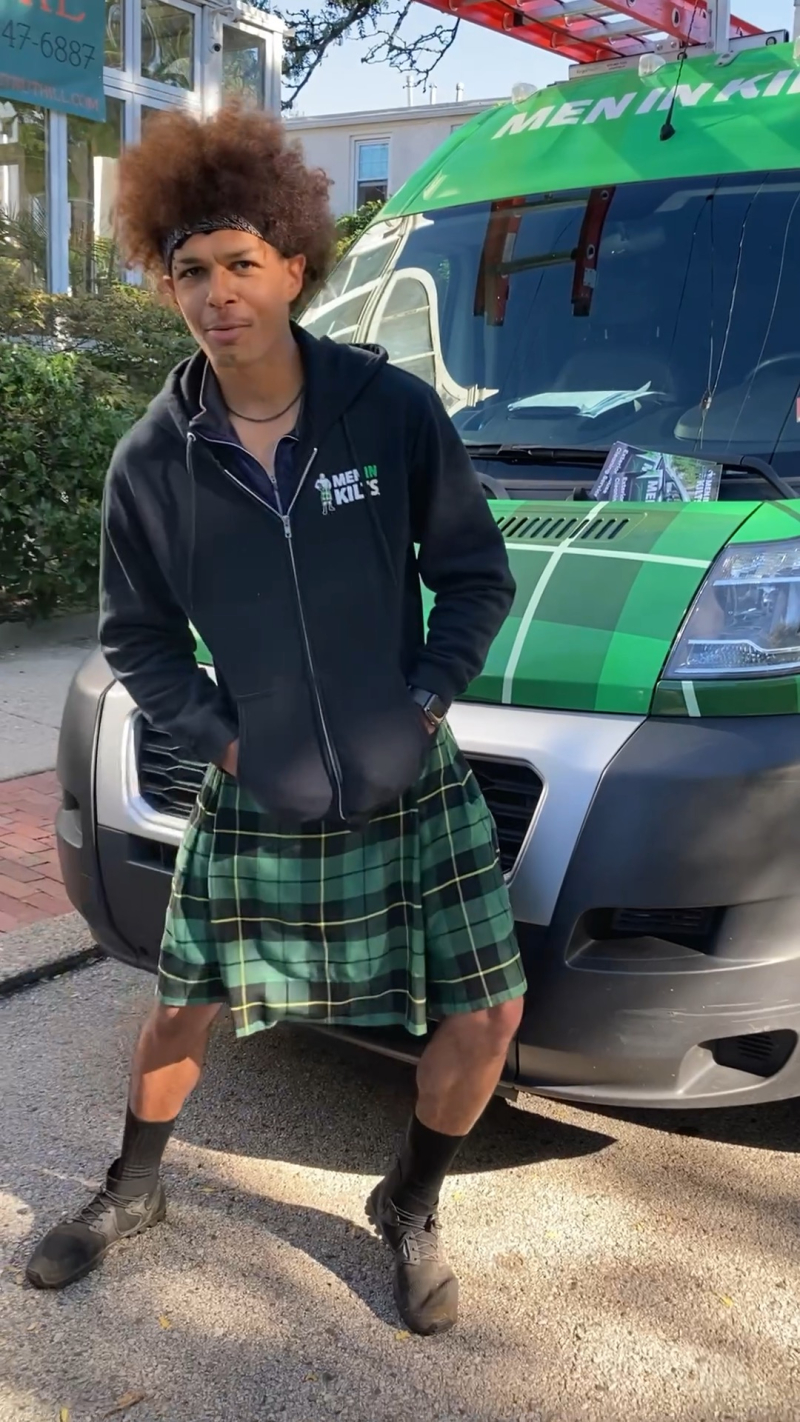 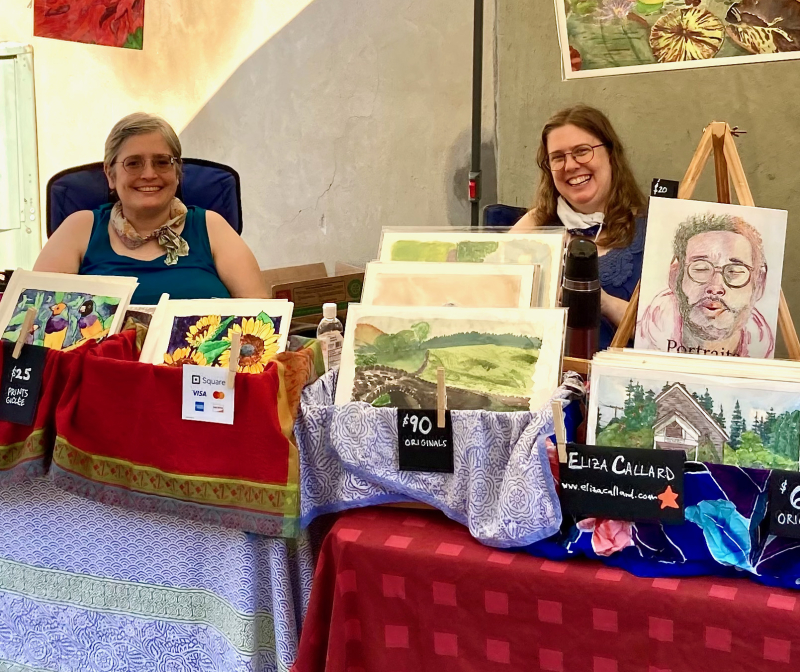 Eliza Callard (left) draws portraits with colored pencil. Many of these are based on photos people have posted of themselves for others to draw on an app named "SKTCHY" She then uploads her artwork for her subjects to see. Some people post multiple photos of themselves on #SKTCHY, she says, and some people are drawn by many artists. Callard looks for something in the eyes, in the expression. This method yields a very diverse range of subjects whose facial expressions are emotive and often curious. “Every time I paint somebody from there. even if at the beginning I’m like ‘I don’t like this’, I always fall in love with the people. Every time. Just drawing them makes me fall in love with them.” Watch video interview of artist who uses SKTCHY app here.