Of the approximately 15 people your correspondent approached Friday morning to gauge their reaction to the Democratic presidential primary debates on TV Wednesday and Thursday nights, only three had watched one or both of the debates. Some of the remainder thought that there were just too many candidates at this time to make tuning in worthwhile. Responses of other non-viewers were “I don’t watch TV,” “I was asleep at nine”, “I get my news from social media” and “I watched 30 seconds of Joe Biden and had enough.” Here are what the three had to say

BR: What were your impressions of the first Democratic Party presidential debates?

Biden and Sanders were predictable 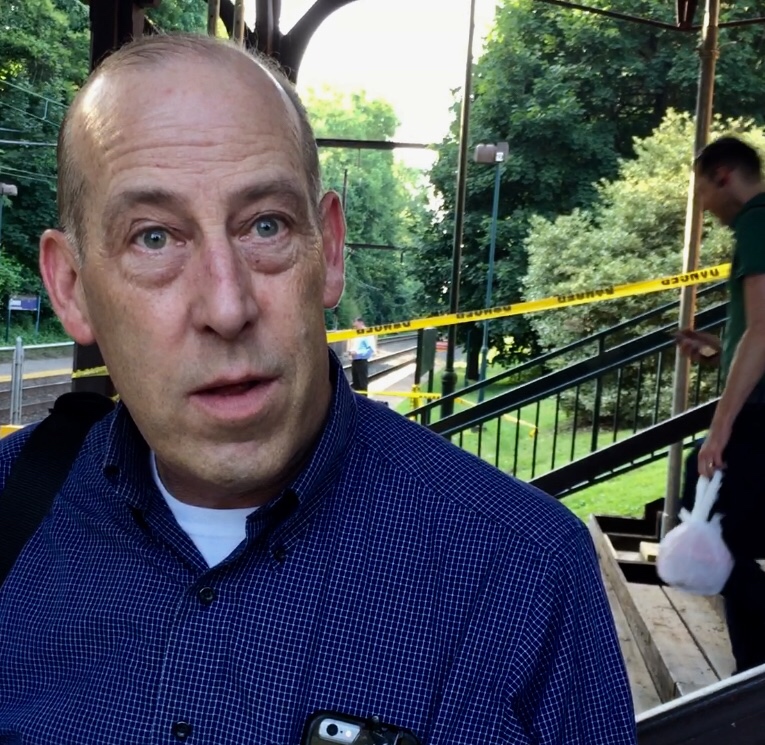 George McDowell: One- too many candidates for an effective debate. I think a couple people started to make a name for themselves but ultimately it was just too little time to get any serious sort of issues really drawn out. BR: Anyone impress you , depress you? GM: Kamala Harris, I thought, was effective last night. Joe Biden and Bernie Sanders were somewhat predictable. A couple had some good answers and stood out somewhat but it still was very hard for them to really get across their messages during the time that was allowed.

Too many but I like Harris, Buttigieg, and intrigued by Yang 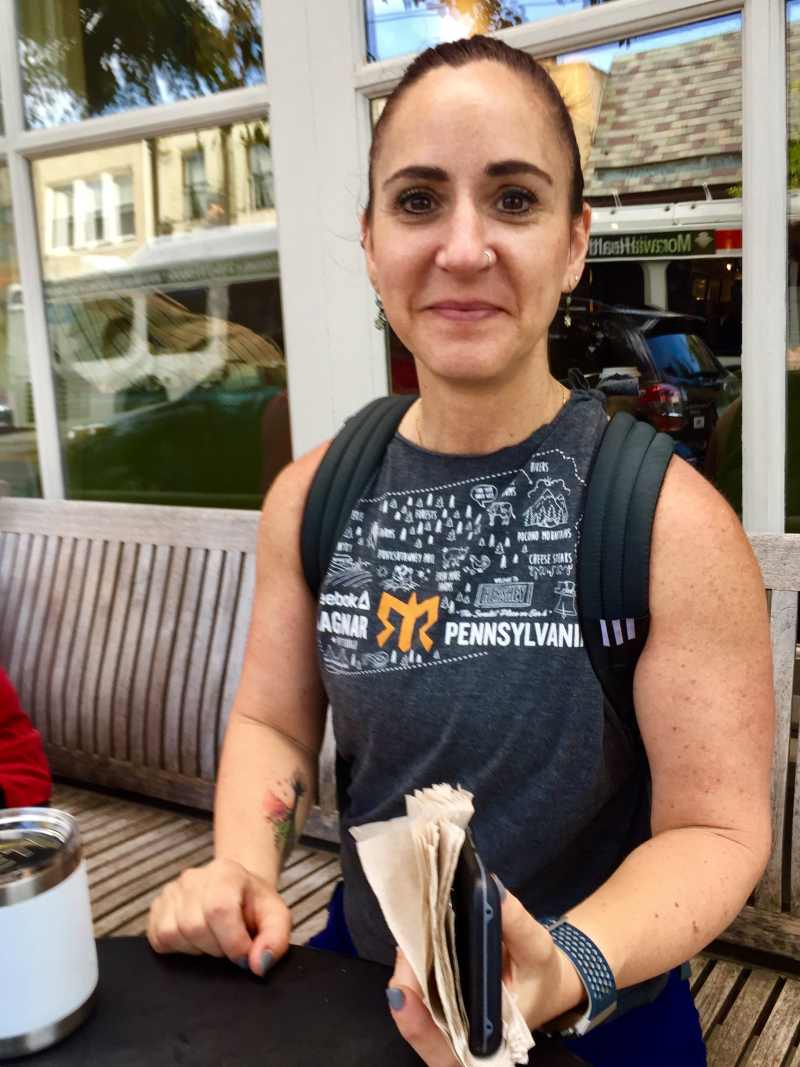 Tema Esberg: I'm overwhelmed with the number of people who are battling for attention. It’s hard to focus on anyone and learn anything meaningful about any of them other than how they perform in that moment when they're vying for the moment to get their pre-scripted lines out. That's my general observation. BR: Anyone you definitely would not vote for or would consider at this point? TE: I think it's too early. I did start liking some people more than others but recognizing that I liked them for their performance in that moment. I was surprised that I liked Buttigieg’s performance so much. I like Kamala Harris. I was disappointed in Biden and I was intrigued by Yang …So I shouldn’t say “shit show” on your video?

Biden's the right man for the job Jay Whitehead: First day it appeared that the candidates were just trying to show what they had. They really didn't seem important to me. Nobody really said anything significant. Last night it got pretty in-depth. I think Joe Biden, regardless of how Kamala kind of pinned his ears back a little bit, I think he's the man for the job. I'm impressed with Kamala. But Joe -I want to see Joe Biden become president. I think he's got the fortitude and I think he's straight up and down American no matter how you shake it – no crooks, no books. Just straight up and down. BR Would you like to see Biden on a ticket with Kamala? JW:I’d like to see Kamala on a ticket with Biden.