HOME VIDEOS PHOTOS ABOUT
Music for the living and dying and wishing....
Celebrating Lima Beans in West Cape May 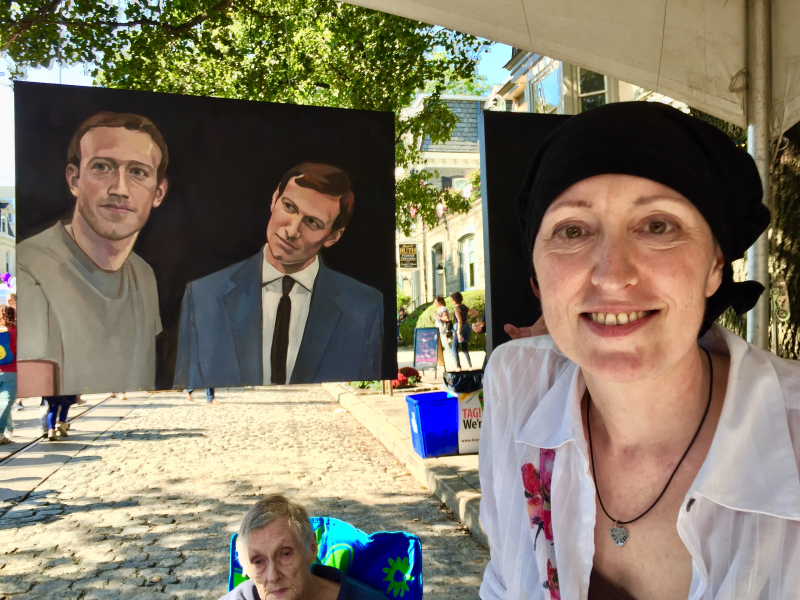