HOME VIDEOS PHOTOS ABOUT
Previous month:
May 2018
Next month:
July 2018 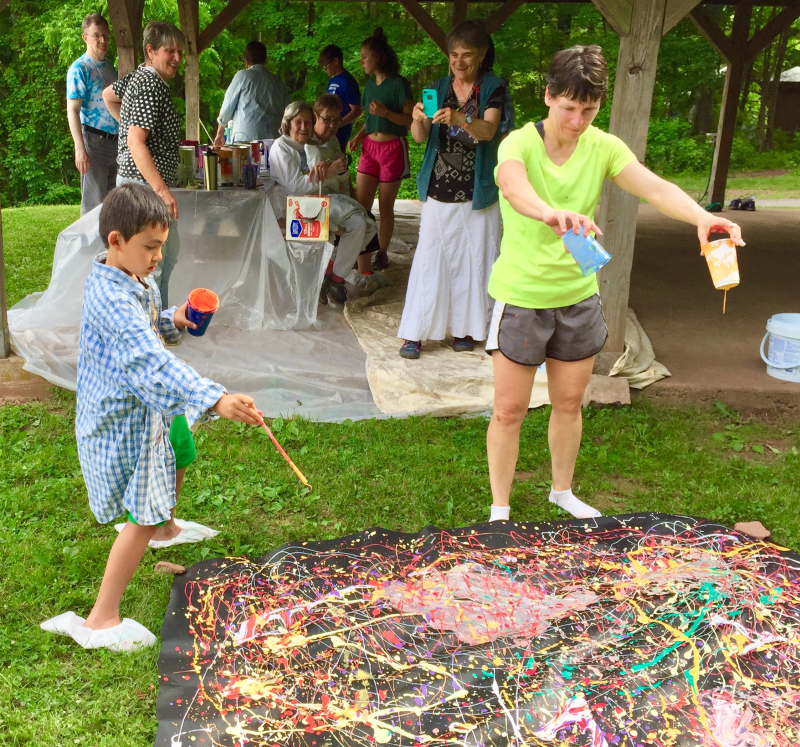 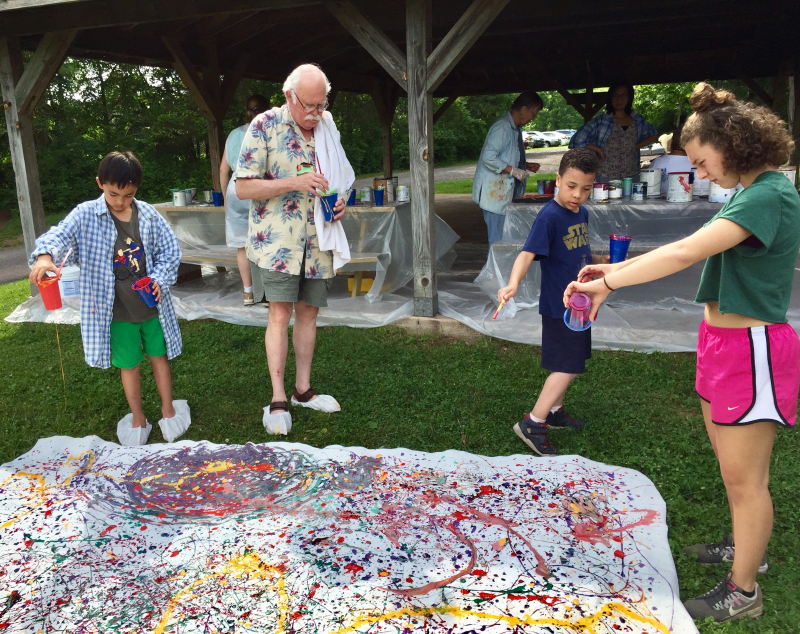 "Presented by Philadelphia Photo Arts Center the Philadelphia Art Book Fair is a two-day event, which showcases a wide range of exhibitors, from large and small photography and art book publishers to individual artists and institutions, local, national and international." 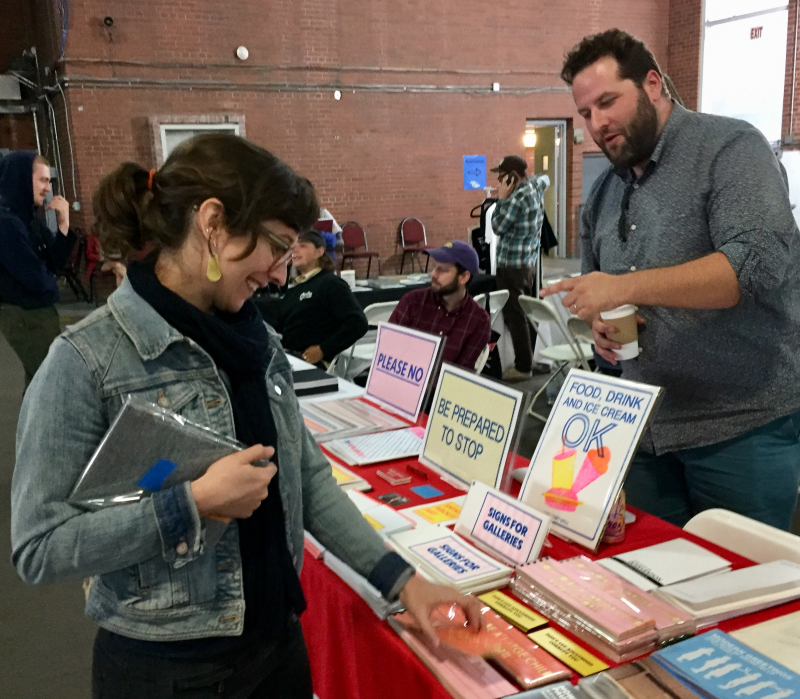 Paul Shortt's book of 10 different license plate-size "Signs for Galleries" pokes fun at how art galleries go about their business, signs that gallery owners wouldn't dare post but capture what they say or the subtext of what they say or what they wouldn't dare say to aspiring artists. "Currently hiring only interns,""Showing Friends' Work Exclusively," "Mid-career Artists Only," "Can You Do It For FREE" and more. Watch Shortt poking fun at galleries  with his signs here.
​
He has also created a practical book of license plate sized signs for artists to use in a variety of situations expressing what they should be saying as advocates for themselves but might not have the gumption to say. “Pay me for my art” or “Is there an honorarium?” to hold up those who would ask a working artist to work for free. “Show up” to hold up to friends who say they’re going to attend your show but have no-showed in the past. “Rejection letter needed” to show curators who don’t send a rejection letter after the show opens and you realize you didn’t get your work in. Some of the signs are just good reminders “Trust Yourself” Watch Shortt showing his tongue-in-cheek signs for artists. 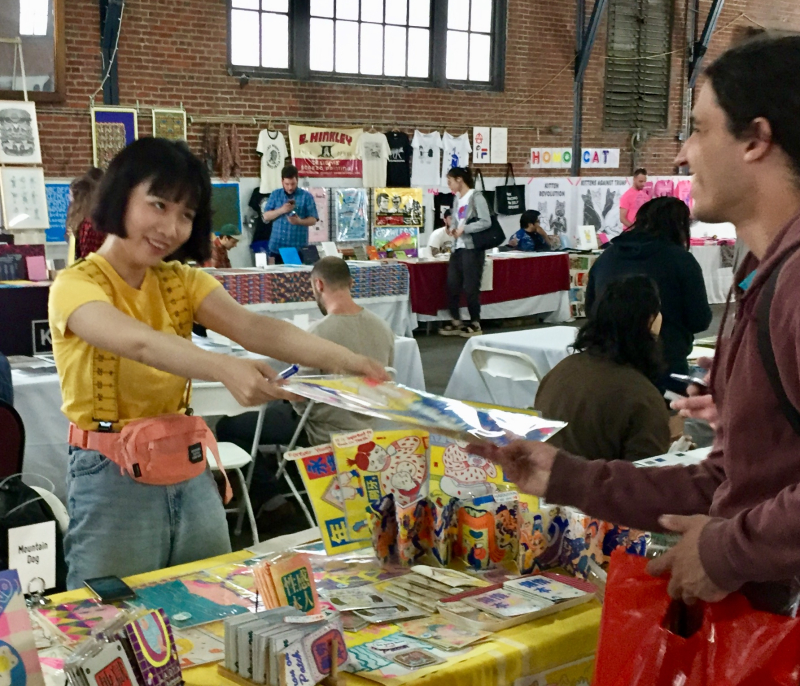 Yusha Chen's sexually charged, scatological accordion-style comic book is about “the laziest person in the world” - herself There she is a tiny figure in bed engulfed by a massive cover not wanting to get up. Then she’s just sitting on a bare mattress, arms and legs defiantly crossed. She eventually does go out to squat and poop, depicting herself doing her business on a small square of grass surrounded by flowers. But later in the spring she wants to start to move again and shows herself jumping in a swimming pool - before heaving up a virtual stream of water through her mouth. It’s all what’s in her head, her dreams, she says. She worked on the book during here last semester of art college. Watch video interview of Chen describing her self-mocking sexually charged comic book."
​
​ 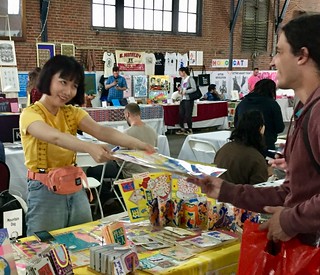