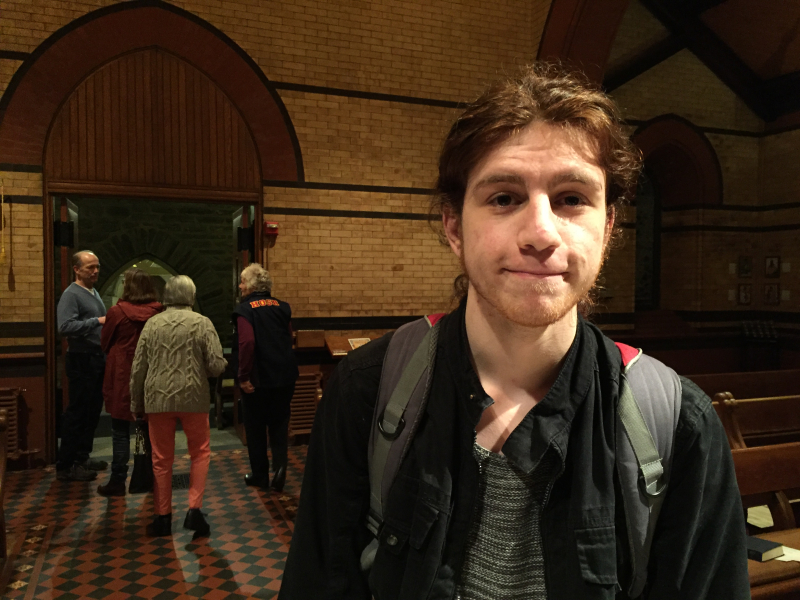 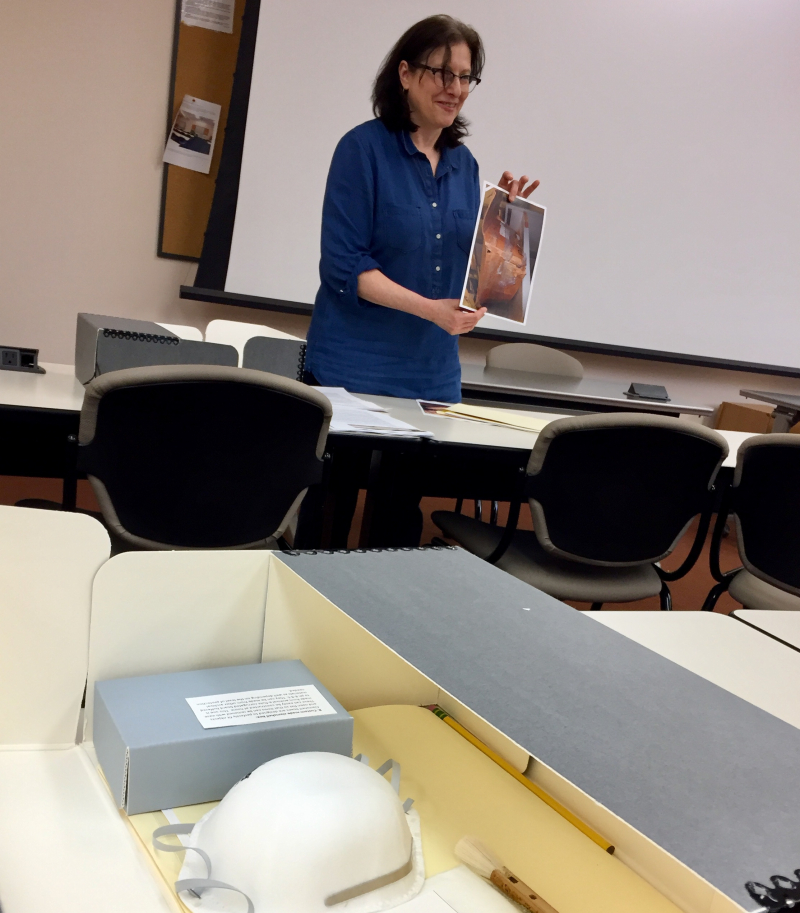 At a preservation workshop through the Mount Airy Learning Tree, Free Library of Philadelphia conservator and private consultant Meg Newburger explained, often in hushed tones, the threats to books, paintings, ephemera and other treasured objects posed by aging and exposure to the environment and pests. Then she conducted a hands-on demonstration of the archival materials and methods for keeping our precious items intact for posterity, an art and science she had clearly mastered
Watch video interview of conservator demonstrating preservation materials and techniques for art, books, ephemera, clothes and more .
​ 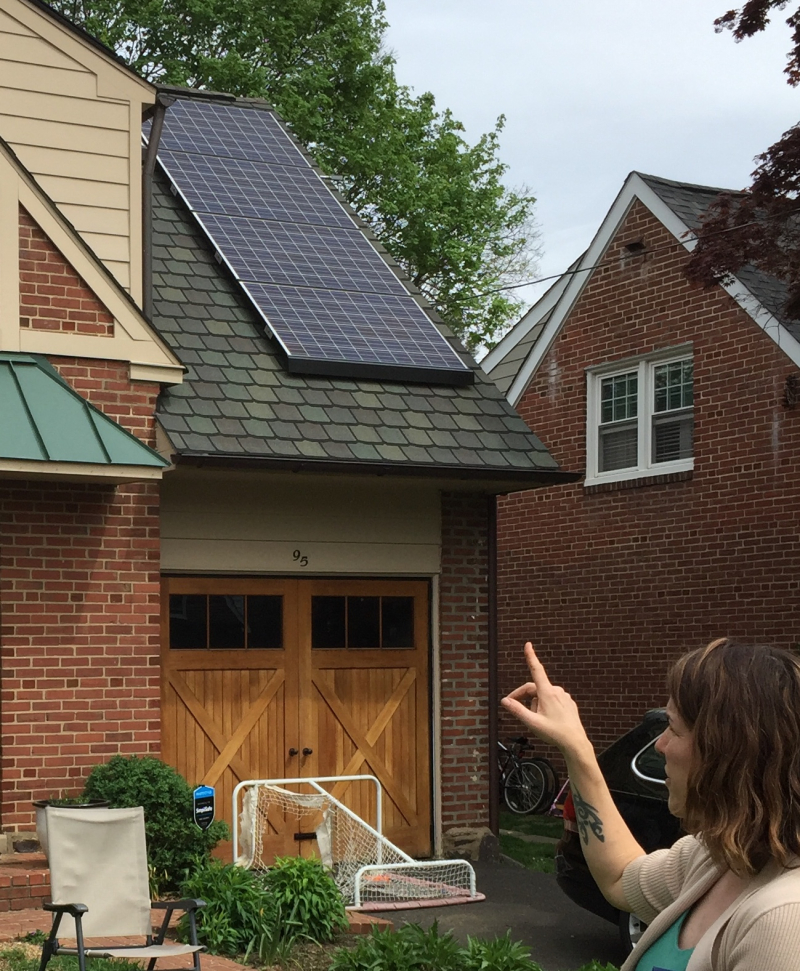 If one of their kids breaks a solar panel with a stray ball, Gail and Chris Farmer are responsible for replacing it. But if a falling tree branch breaks one, Solar City pays - as Solar City did for the entire solar installation two years ago at the couple's Flourtown, Pennsylvania house. The company, now owned by Tesla, placed 5 panels on the south sloping front roof and another 8 on the southwest facing side roof. The company reaps the benefit of excess energy generated back into the grid during the 20 year contract and the family, which satisfies 65% of its electricity needs from the sun, realizes modest cost savings as it moves toward a more fossil fuel - free lifestyle.

The Farmers' was one of three houses with solar panels on the same stretch of College Avenue in Flourtown, just outside Philadelphia, that were part of the Mid-Atlantic Renewable Energy Association ("MAREA") 2018 Sustainable Living Open House Tour on Saturday, May 5th. 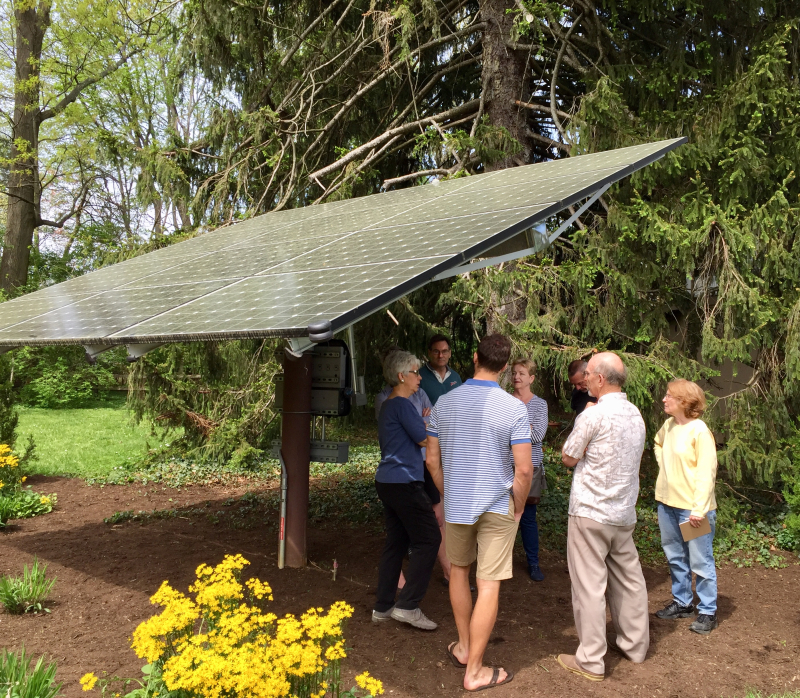 Your correspondent also visited the freestanding installation at Joy Bergey's house around the bend. Some 10 feet off the ground, 9 solar panels are mounted billboard-like atop a substantial tube pole. The panel began to slowly turn while I was there; motors automatically adjust the angle facing the sun and the map direction to maximize exposure according to weather conditions and time of day. "What have I done?" was Bergey's first reaction the night the structure was first installed because it seemed so industrial. However, her neighbors have been supportive of the project and she has since softened the visual impact of the structure, which sits in her backyard next to a big open field, by surrounding it with garden plantings. Installed in 2016, Bergey sells excess power back to PECO, the regional electric power company, through net metering and expects to break even on the $20,000 investment over 8-9 years. And she believes her house becomes more appealing for resale as buyers increasingly seek out solar energy alternatives.

Watch video and interviews of homeowners in Flourtown, Pennsylvania advancing  renewable energy by install solar panels to generate their own electricity.
​ 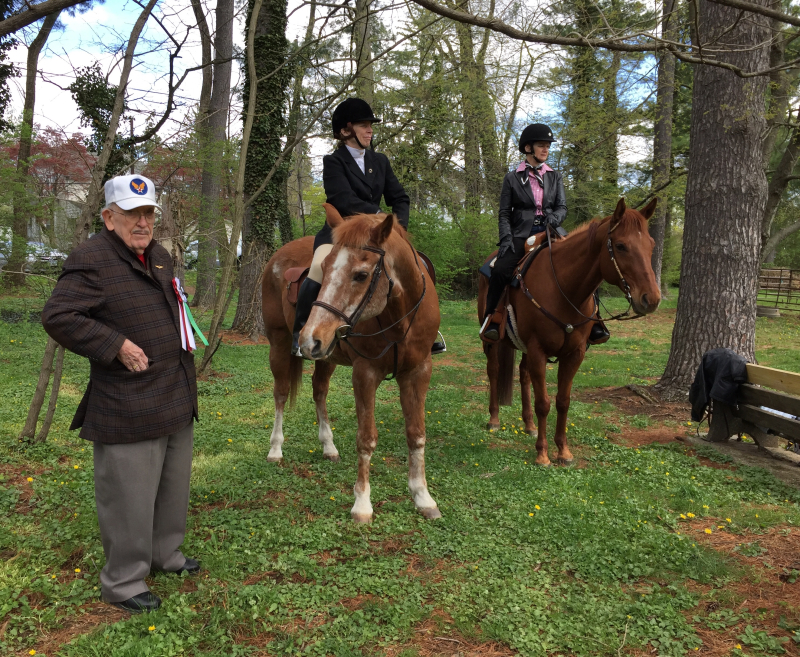 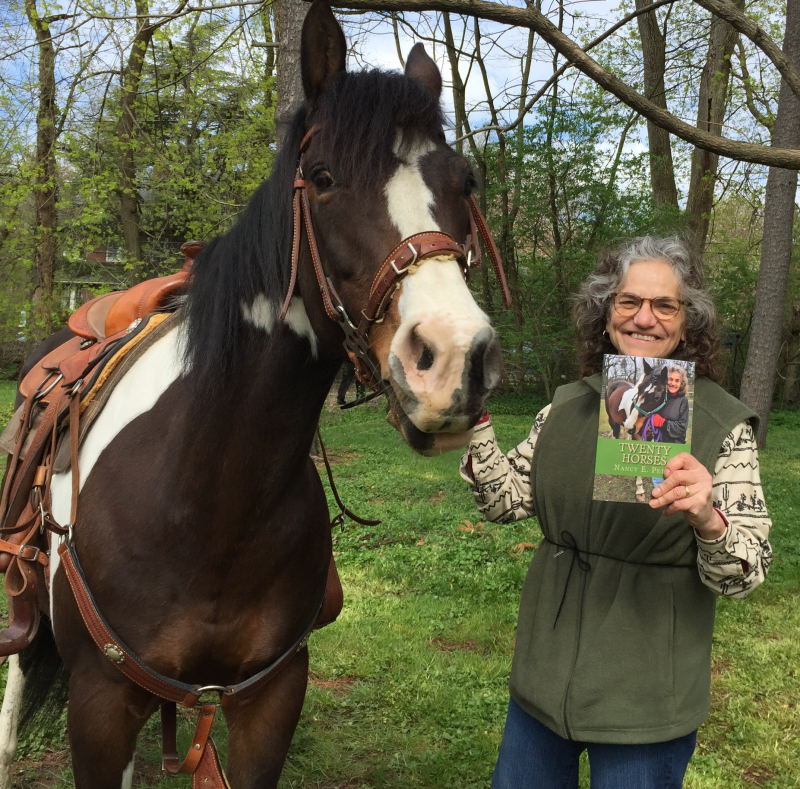 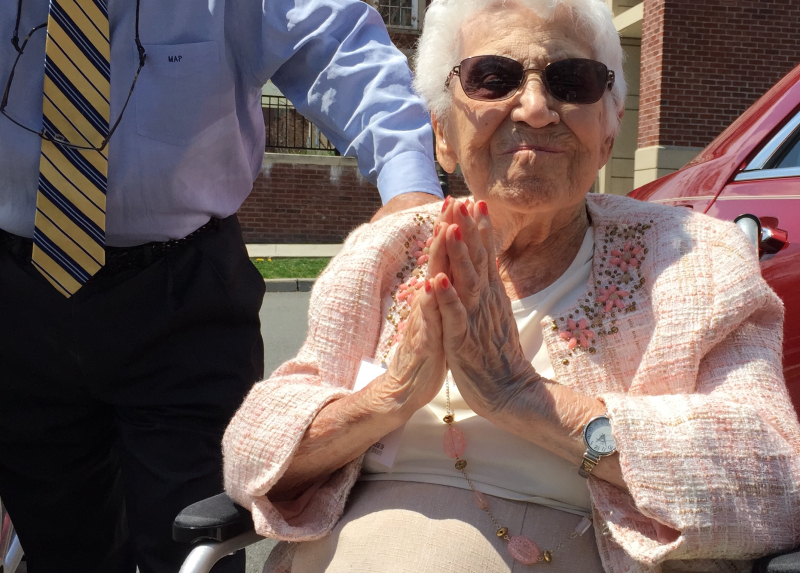 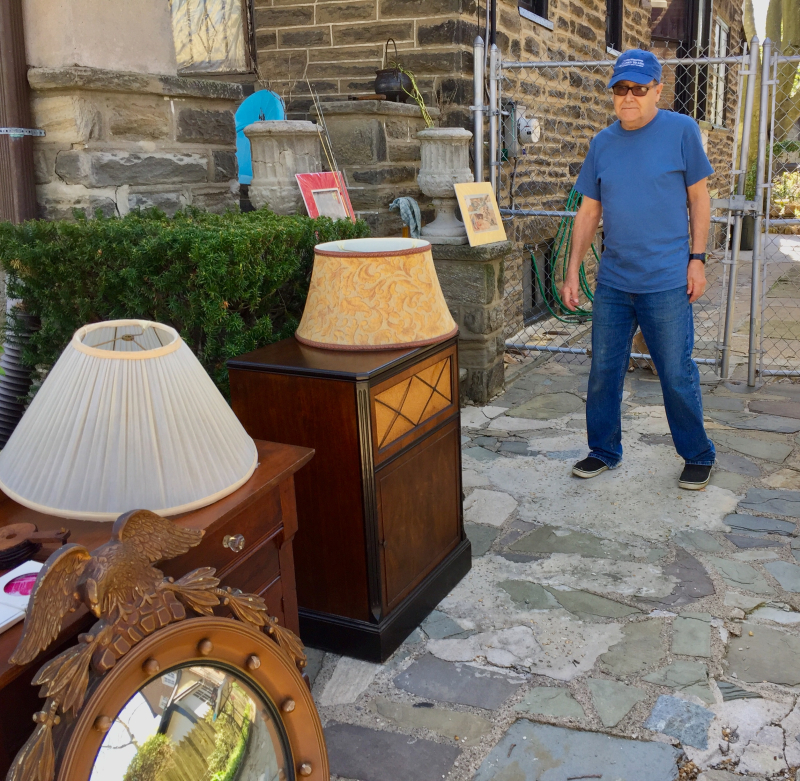 On a warm early spring day Tony Roman was setting out vintage items for a yard sale. First catching your correspondent’s eye was his Aunt Phil‘s ornately framed convex mirror. According to Roman, she had picked it up at a yard sale on Lincoln Drive in 1930. 88 years later here it was back in a yard sale! A handsome high wooden chair with a low back took on additional appeal when Roman explained that it’s a draftsman’s chair specifically designed with slightly shorter front legs so as to tilt the draftsperson forward over the work table. An early Bendix record player housed in a wooden cabinet with storage space below for records was also on offer. Senior talks about vintage furniture, sterio, draftsman's chair, convex mirror at yard sale in video interview
​