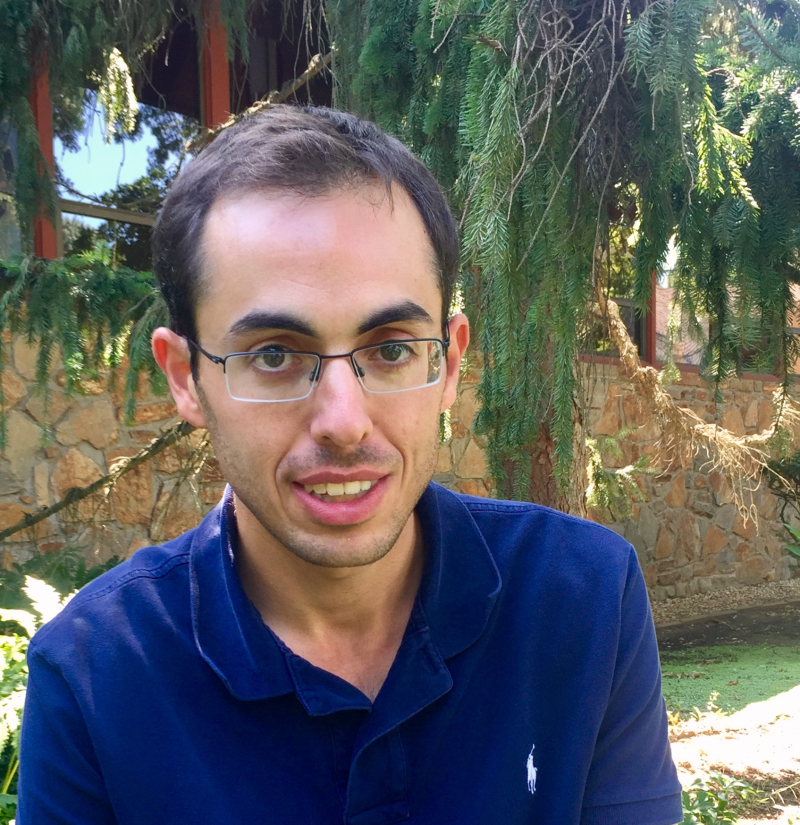 It wasn't easy growing up for this educator. When he was about 10 years old, he got diagnosed with a non-verbal learning disability. He was not picking up cues and it was difficult and taking him longer to comprehend things. He also showed signs of ADD, tending to rush and not keeping things in their place. He says he is unique, nearly affected with Aspergers syndrome but not actually on the autism spectrum Academically, he was accommodated for the disability by being given special homework and prep materials and allowed more time on tests. But his trouble reading social cues kept him from being part of social groups at school and subjected him to bullying. At college, life became easier because his classmates were more accepting. Meanwhile. he has developed several coping strategies - writing things down more, using organizers and technology such as an electronic chip that lets his keys, should they be misplaced, communicate with his phone. He is finding that talking with others openly about his disability, such as with your correspondent, is helping him build his confidence. He has come a long way since he was younger and terrified of talking on the phone. Video Interview of teacher who overcomes non-verbal learning disability.

Posted at 09:02 AM in DISABILITY, Education, HEALTH, PERSONAL GROWTH | Permalink