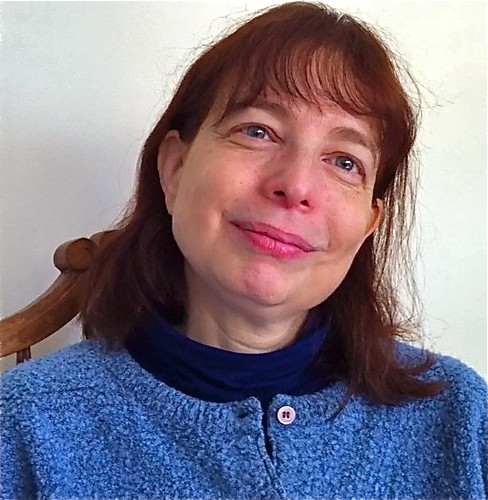 “WHERE IS YOUR KIDNEY?”

“Well, one of my kidneys is in North Carolina right now.”

Hillary Rettig had been reading and thinking about donating a kidney for a few years. Why not, she thought, if she had two working ones and one to spare and could save someone’s life? When she reached a tipping point, she went ahead with the laparoscopic surgery. As a vegetarian and animal lover, she was thrilled to find a match in a man who had founded a no-kill animal shelter. On a matchmaking website, among the many heart-braking posts of people pleading for a donated kidney, the man had written, “ I have spent the last twenty years giving animals a second chance at life; won’t you consider giving me a second chance?” Afterwards, the donee’s wife told Retting that Rettig had saved not just her husband, but their family as well.  Rettig recommends donating a kidney to everyone. “ It’s a wonderful, wonderful feeling… If I had a few extra kidneys, I would donate them all.” Watch video interview here. Read Rettig's account of her donation here.