HOME VIDEOS PHOTOS ABOUT
Racing, maneuvering miniature cars
Philly 8th District Council Candidates, in their own words, what they would do in office 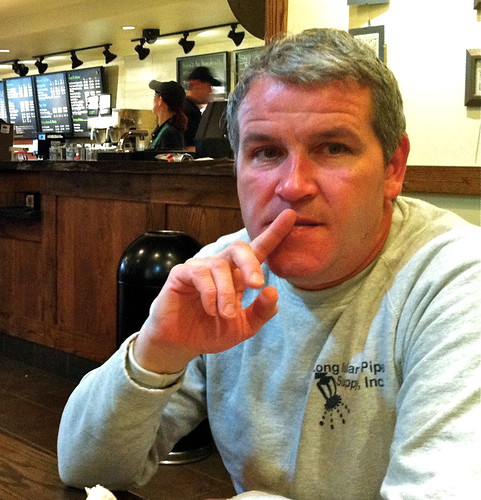 Workmates Stephen McShane and Jarek Heljak (seated on other side of table) of Northeast Philadelphia talk about the nuclear plant crisis in Japan and energy generation alternatives. McShane has a Japanese friend whose parents in Sendai were far west enough to have only lost power. He expressed grave concerns about water and food contamination and favors solar or wind energy. Heljak, who says his native Poland relies on coal and has no nuclear plants due to the expense, favors nuclear. Starbucks Coffee, Chestnut Hill. Watch video interview here.