HOME VIDEOS PHOTOS ABOUT
Movie buffs snatch up favorites at TLA Video, set to close next week
From township manager to candle king 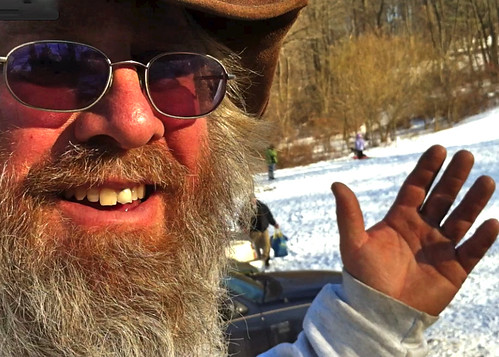 Just outside the city’s northwest boundary, there’s downhill skiing.  Soldiers returning home after World War II joined together as the Wissahickon Ski Club to create their own micro version of the Alps, first renting and now owning  some hilly land off Barren Hill Road in Conshohocken. Longtime member and ski enthusiast Matt Sabia Sr, a brick contractor by trade, introduced his family to the club and his son, Matt Sabia, Jr. is now club president. The club boasts a working T-bar lift and snow blowers if it needs to augment the natural snowfall. On a crisp winter day, members may be making merry at the bar near a roaring fire inside the lodge, out on one of two downhill slopes, skiing or snowboarding, or helping out with the many tasks necessary to keep the club in operation. Watch video here. 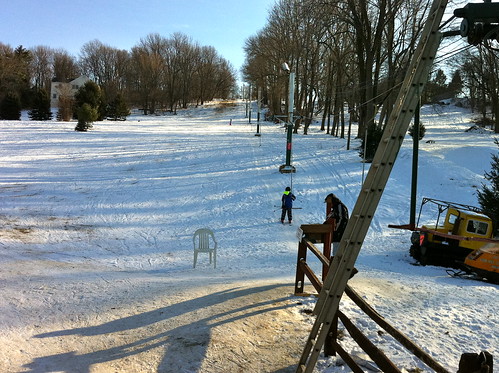